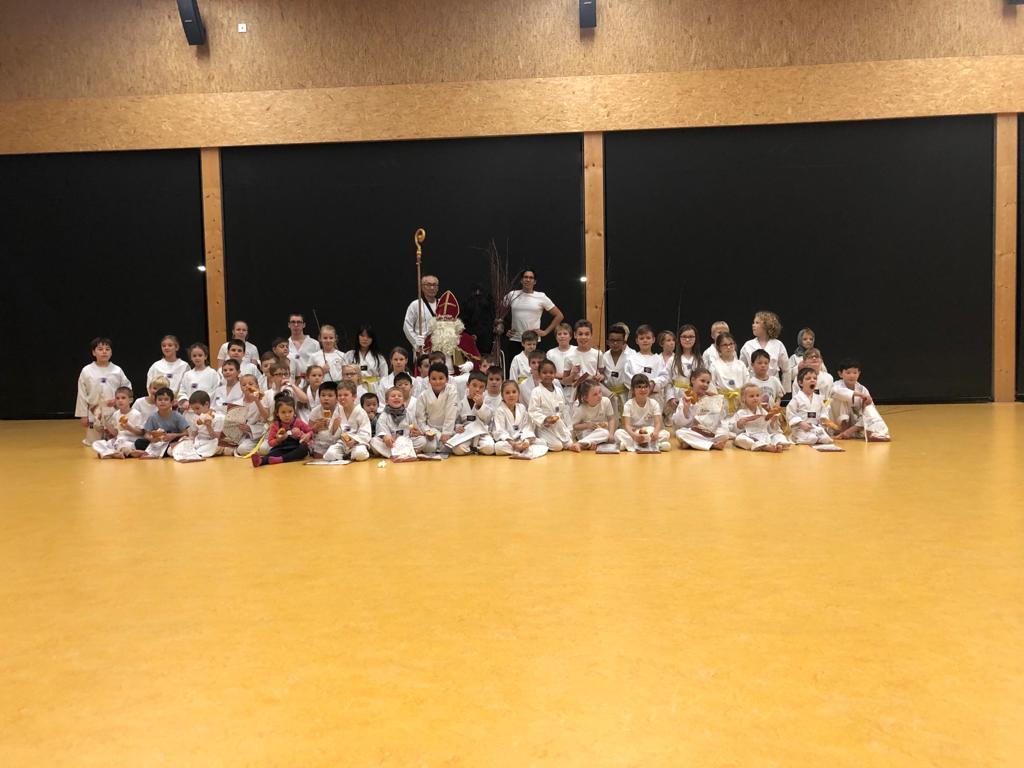 When the idea of founding this club was put forward in April 2000 by a small group of enthusiasts, we were slightly skeptical as to its success.

Today, however, TKD Junglinster counts around 100 members, men, women, girls and boys. The major part of our active members are kids aged 4 and above. Due to the overwhelming demand, the training was split into 3 groups. The TKD Junglinster members have the possibility to train for up to 10 hours per week on three different days. From the season 2018/19 on we train at a new venue, the dedicated hall in the sports complex of “op Fréinen” in Junglinster.

In contrast to some other clubs, TKD Junglinster emphasizes more on a correct technique, endurance, body control and discipline rather than only combat, although the latter features regularly in our training sessions. However, TKD Junglinster does not make fighting a priority. Self-defense, One-step-fight and Poomse on the other hand, are practiced relentlessly.

Throughout the year, TKD Junglinster organizes activities, such as the family day, a training camp or other social activities, which try to bond the members and to enjoy some time together.

TKD Junglinster declines membership or participation to the training sessions to undisciplined brawlers and rowdies.

The normal minimum age for new members is 5. If you have a 4-year-old, that follows instructions well, and who is mature for her/his age, then in exceptional cases we do accept that. However, please check with the board first by sending an email to info@tkd-junglinster.lu